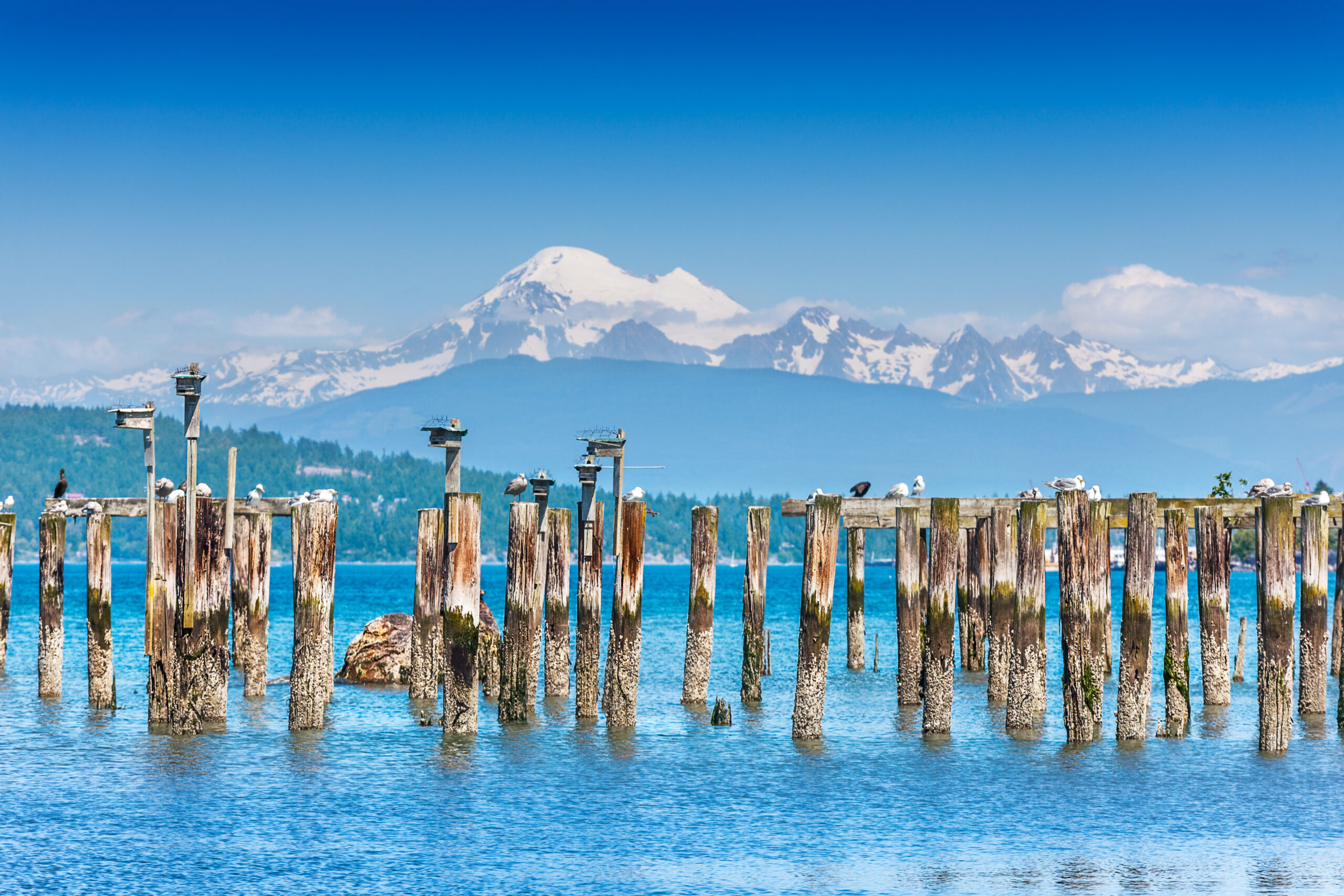 Anacortes, WA has begun their journey into alternative fuels – the first city in Skagit County in pioneer such a program.

The city of Anacortes has began their journey into alternative fuels by implementing a propane vehicle program within the city in an effort to reduce the levels of emissions produced from vehicles in the Washington area. They are the first city in Skagit County to pioneer such a program, and it has been met with some early success.

Since the plan’s inception in 2017, the city now operates a fleet of 16 bi-fuel vehicles. Bi-fuel vehicles have been a popular option for organizations looking to make the switch to propane, since they offer a wide range of functions while still saving the user money. They are also a highly affordable option for conversion, as many engines can be converted to propane or bi-fuel intake relatively cheaply, without requiring the ordering of a completely new vehicle. In addition to the cost savings, the harmful emissions of traditional diesel are reduced by up to 40% as well.

Propane vehicles are trusted by public organizations around the country as reliable assets to their ongoing operations, and are rapidly being phased in since they offer even more operational expenditure savings and fewer emissions than bi-fuel vehicles. The city of Anacortes is also exploring this route, with propane vehicles already slated to be ordered and operational within the next year.

A particular highlight of the programs first full year of operation is the elimination of 6500 gallons of gasoline – saving the city both in operational costs and keeping between 63,830 – 71,500 pounds of CO2 harmful emissions out of the community. Thanks to this budding program, the city will continue to save money and support their goal of a cleaner community in the process.

The city currently has two vehicles waiting for conversion, and four vehicles ordered to begin service in the coming year.

The Pacific Propane Gas Association and VW Settlement makes your fleet conversion easy and efficient. The PPGA offers $1,500 rebate and the VW Settlement is offering millions of dollars. Go to: PacificAutogas.com to learn more.