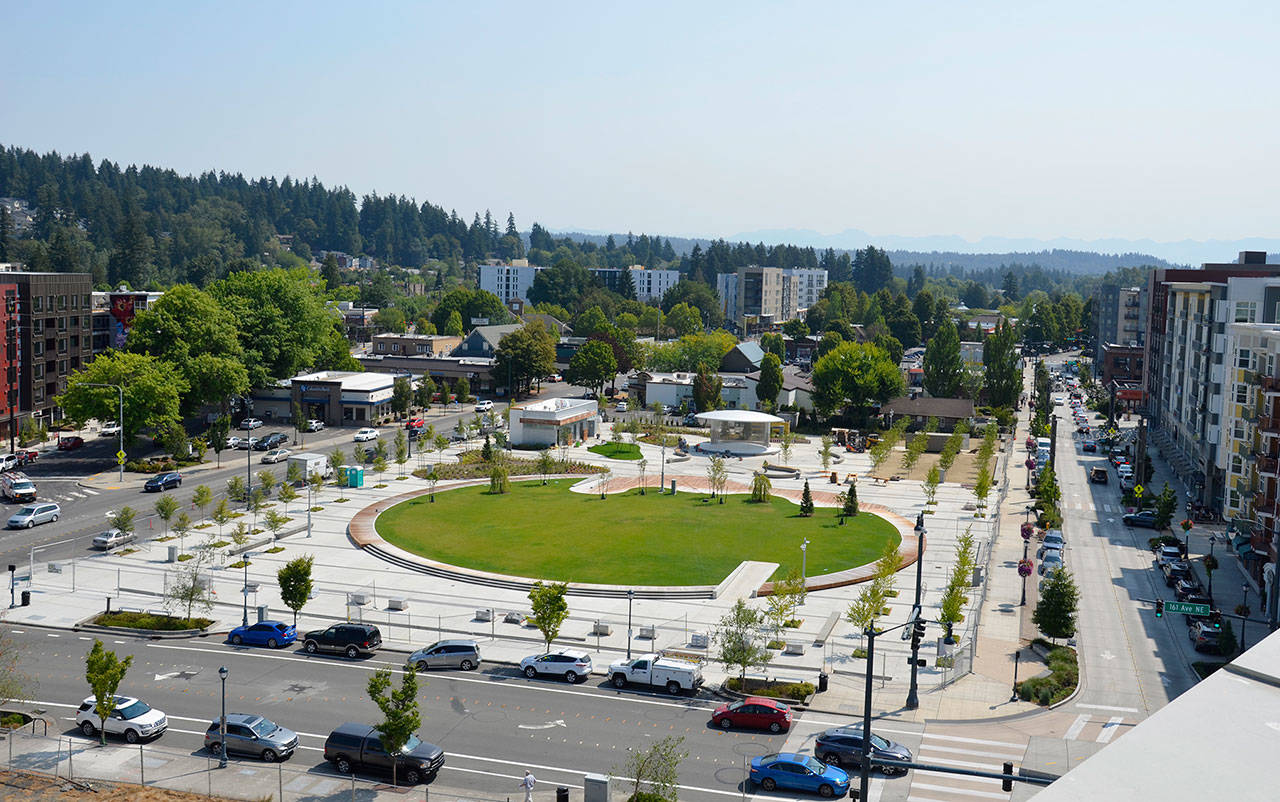 The City of Redmond converted 10 of its service vehicles to propane autogas in an effort to reduce its carbon footprint.

The vehicles, including two Ford F-150s, one F-250, three F-350s, one E-450 and three Chevy 3500 vans, were converted as part of a proof of concept project for propane autogas. The majority of the propane pickup trucks are used for construction and parks purposes, while the propane vans are used for the city’s water department.

Sherry Schneider, Supervisor of Fleet Operations, and Richard Barker, Daily Operations Lead for the City of Redmond, initially became interested in propane autogas because of the low infrastructure costs and the city’s desire to implement alternative fuel vehicles.

“[The City of Redmond] is doing its part in reducing [our carbon footprint with propane autogas].”

Sherry Schneider, Supervisor of Fleet Operations for the City of Redmond

“We have a lot of vehicles on the road,” said Schneider. “One of our mayor’s priorities is to reduce our city operations carbon footprint. Redmond is only a town of a little over 60,000 people, but during the business day our population more than doubles because of the major employers located in our area. That’s a lot of commuters on our roads and carbon in the air. We’re looking to do our part in reducing it.”

In 1992, the EPA designated propane as an alternative fuel for it’s clean burning qualities. Propane releases 11% fewer greenhouse gas emissions than gasoline. Propane autogas can reduce fuel spending for fleet owners, which leads to a lower total cost-of-ownership in addition to being better for the environment. So far, the City of Redmond has reported savings in excess of one dollar per gallon compared to gasoline and expects a 10% annual reduction in carbon emissions from the converted vehicles.

Blue Star Gas assisted the City of Redmond with the vehicle conversion, provided training, and installed a 1,000-gal on-site fueling tank and dispenser.

“We’re very excited that the response to propane has been positive for the City of Redmond,” said Darren Engle, Director of Government Relations for Blue Star Gas. “A successful test project here will demonstrate to the rest of the region that converting to propane is a win-win situation for any government fleet that makes the switch.”

Buying new propane autogas vehicles or converting your existing fleet to propane autogas is made easier with the $1,500 rebate available from the Pacific Propane Gas Association.