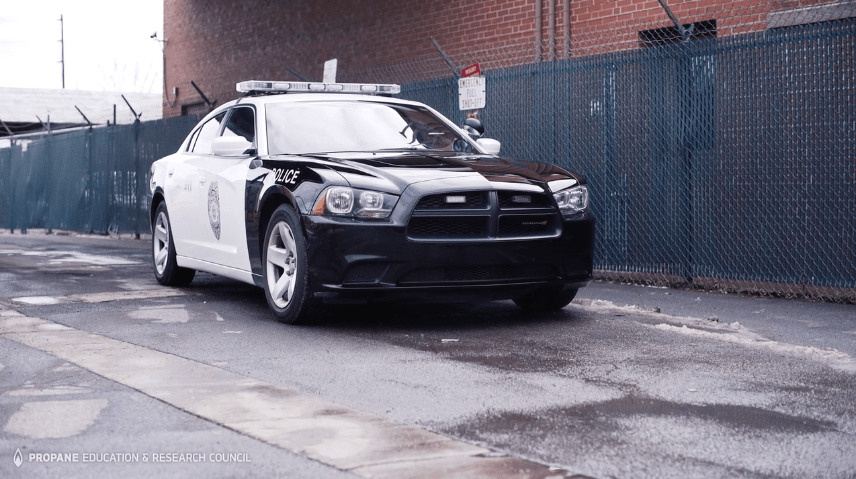 The city of Redmond celebrated their achievements in their ongoing mission to reduce costs and be ecologically greener thanks to their efforts in 2017.

Nearly $9,000 has been saved thanks to the introduction of an increased number of propane and hybrid vehicles, and the 4,447 gallons of gas displacement means that 14,886 pounds of carbon dioxide aren’t put into the atmosphere that otherwise would have. Major fleet changes are no easy task in bigger communities, but the consistent focus on their mission to reduce emissions have streamlined the process, and made a significant impact on the city, which has come in the form of the Annual Best Achievement in Propane Autogas awarded by Western Washington Clean Cities, thanks to their commitment to change.

In addition to the introduction of 10 service vehicles being converted to propane, known as autogas, one of the major determinants of the award was infrastructure. Redmond certainly met this criterion with flying colors thanks to the installation of an onsite fueling station – further reducing unnecessary travel costs and streamlining efficiency.

Despite the clear success, Redmond is refusing to let up on their efforts and will continue to make strides towards meeting their emissions goals.

You can also lower your fuel costs and emissions by converting to propane autogas! Conversions and buying new propane vehicles is made easier with the $1,500 rebate available from PacificAutoGas.com.