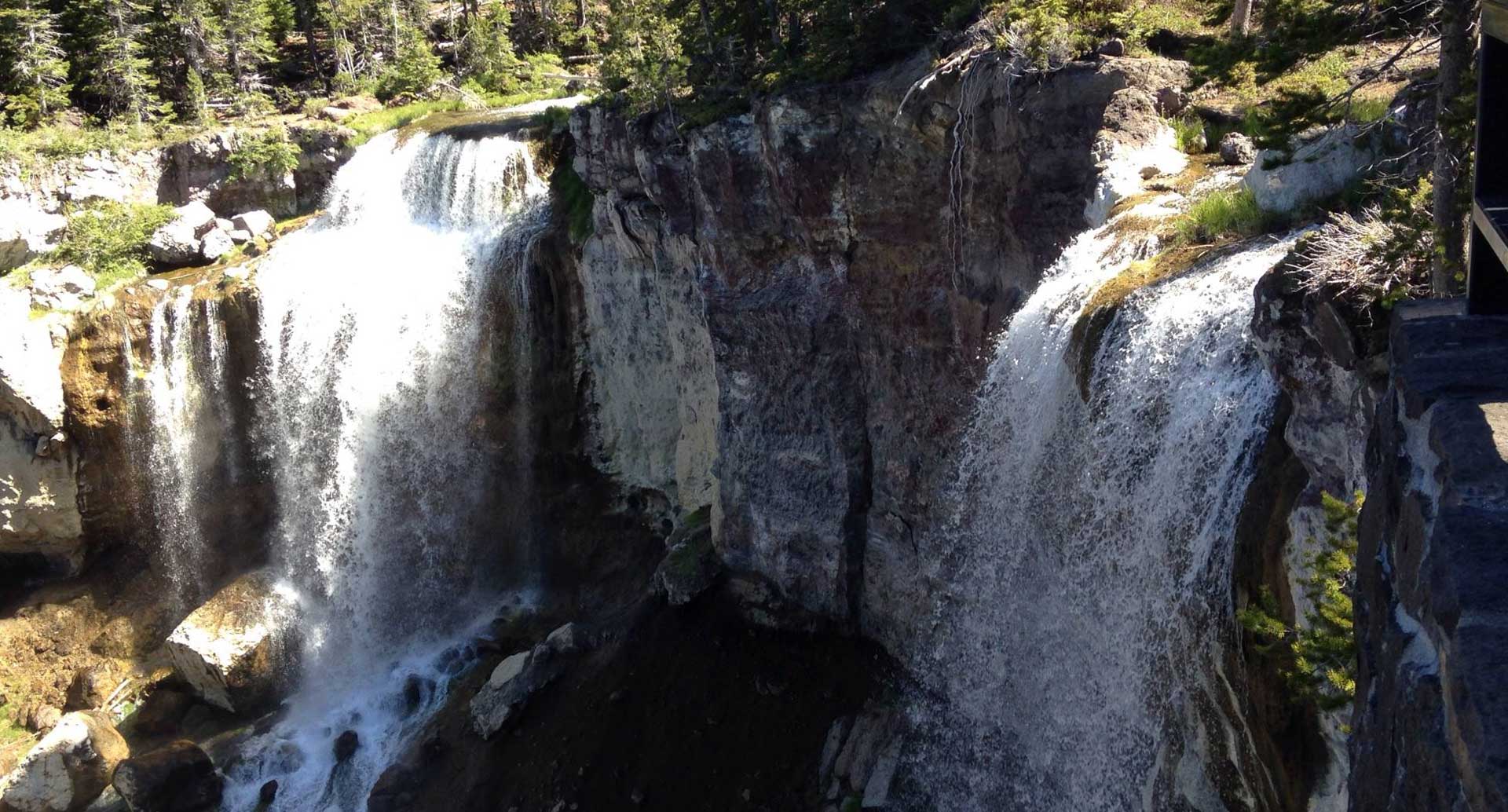 The Bend-La Pine School District has been busy overhauling it’s aging fleet of buses with newer propane models and has begun to reap the benefits.

In 2009, the district knew it needed to make a change in it’s transport to a better alternative. Since then, 40% of the entire fleet has been running on propane autogas, thanks to ROUSH’s CleanTech propane fuel system. The fleet is currently displacing 145,000 gallons of gasoline annually – and saving thousands of dollars as a result of propane being less than half as expensive as diesel.

"I had attended a local conference and test-drove a Blue Bird Propane Vision Bus. I was impressed with it's power and quiet ride, especially since it ran on a clean-operating, affordable fuel."

The district is servicing the fleet using two propane fueling stations, capable of holding 2,000 gallons each in aboveground tanks to ensure sufficient refueling of its fleet. Startup costs for the fueling stations were brought down significantly, thanks to the Business Energy Tax Credit reimbursing up to 70% of the costs related to operations – such as the construction of refueling stations.

Besides the benefits of noise reduction, financial savings and low emissions from the propane-powered buses, the fleet is boasting an impressive 95% reliability rate, opposed to the diesel buses that are hovering between a rate of 60 and 65%. The district has cited the inconsistent composition of diesel fuel as the culprit for diesel’s reduced reliability since the engines oftentimes aren’t capable of running diesel under the same temperature stresses that consistently
propane can.

As an added benefit, the district reports a number of parents that have given positive feedback on how much more comfortable they are with their children at bus stops; the absence of significant emissions makes it healthier for the children who are constantly in contact with the buses standing around stops. With 169,000 pounds of carbon dioxide being saved from the atmosphere annually, it’s not hard to understand their positivity.

The district plans to increase the amount of propane autogas buses in the coming years as it continues to phase out the older diesel ones.

Your district can also reap the benefits of propane AutoGas, with help from the $1,500 rebate available from the Pacific Propane Gas Association.

Fuel Your Business with Propane